The Past, the Present, and the Future 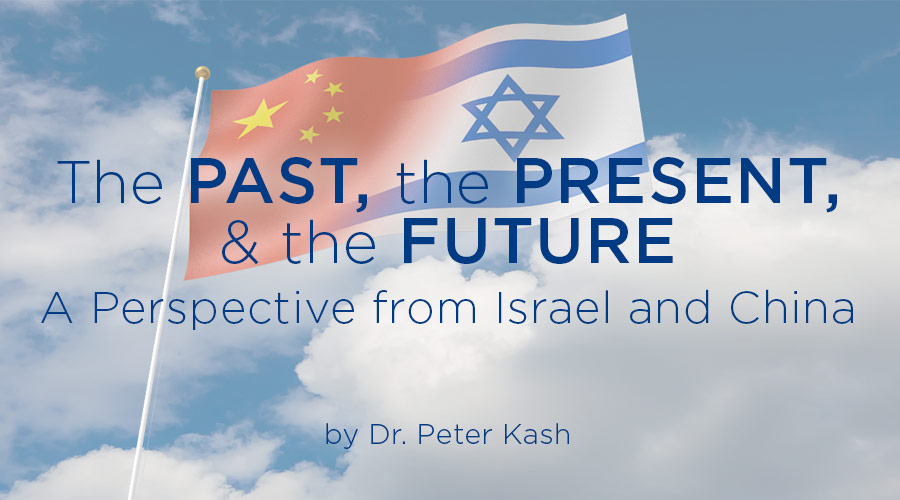 His lecture addressed some of the most entrepreneurial men and women in China, including students. Mr. Ma pointed out, “Israel has no natural diamonds, yet has the world’s largest diamond exchange. Israel doesn’t have a car manufacturer, yet has some of the most advanced automotive technology. MobileEye was bought by Intel for $15 billion for its automotive vision system.”

In 2017, China invested over $16 billion into Israel – three times more than the previous year. The relationship between the two nations started 2,500 years ago when ancient Hebrews traveled to China. It was then that the Ming emperor embraced thousands of Hebrews into the great Chinese historical landscape. This mutual respect for culture lead Israel to be the first country in the Middle East – and one of the first in the world – to recognize the new Chinese PRC government in 1950. And because of this, tourists from China have become the fastest growing segment to Israel. Last year 113,000 Chinese tourists visited Israel – an increase of 40%.

Additionally, both cultures share common values – family, education, and entrepreneurship. Mr. Ma pointed out in his lecture that Alibaba wants “people who aren’t afraid to fail”. He brought 40 Alibaba members to Israel to witness firsthand what young entrepreneurs are doing to create water, energy, and advanced medical technologies in the middle of a desert.

Mr. Ma’s mantra is simple: failure is not an option. He says, “study what you love…what you want to do for the rest of your life”. “Obstacles and setbacks”, he continued, “are just part of the journey to success. Adapt and execute your business plans/goals and your life plan for them will be intertwined.”

Mr. Ma also stated that this is only the beginning of the China-Israel relationship. So, what does this mean for the Wayal Family? It means that the addition of the Minus 417 cosmetic line – infused with elements from the Dead Sea in Israel – could not have come at a better time.

Next year’s 2019 Chinese New Year is about patience, endurance, and fortitude. Each quality is an ingredient to success.

← Previous: The 2nd Annual Wayal Academy Next: 5 Ways to Turbo Charge Your Energy →